Rocket Health’s co-founder and head of operations, Dr. John Mark Bwanika has called for a transition from donating money to non-governmental organisations in Africa, to working with start ups that are creating new service delivery models.

Bwanika was addressing program officers at the Gates Foundation as part of a panel assembled by Salient Advisory to share market intelligence reports on how African innovations in digitized product distribution can be supported.

Rocket Health in March successfully closed a Series A fundraising round of five million dollars ($5m), which is now driving its expansion across the country and continent.

In its ‘Innovations in Digitising Distribution Of Health Products 2022‘, Salient Advisory identified Rocket Health as one of four startups that raised 72% of healthcare funding in the last twelve (12) months.

In the report, Uganda was ranked among Africa’s biggest hubs of innovation, hosting 5% of innovators across the continent. Nigeria leads this list with 58% of innovators, followed by Kenya (21%) and Ghana (16%). 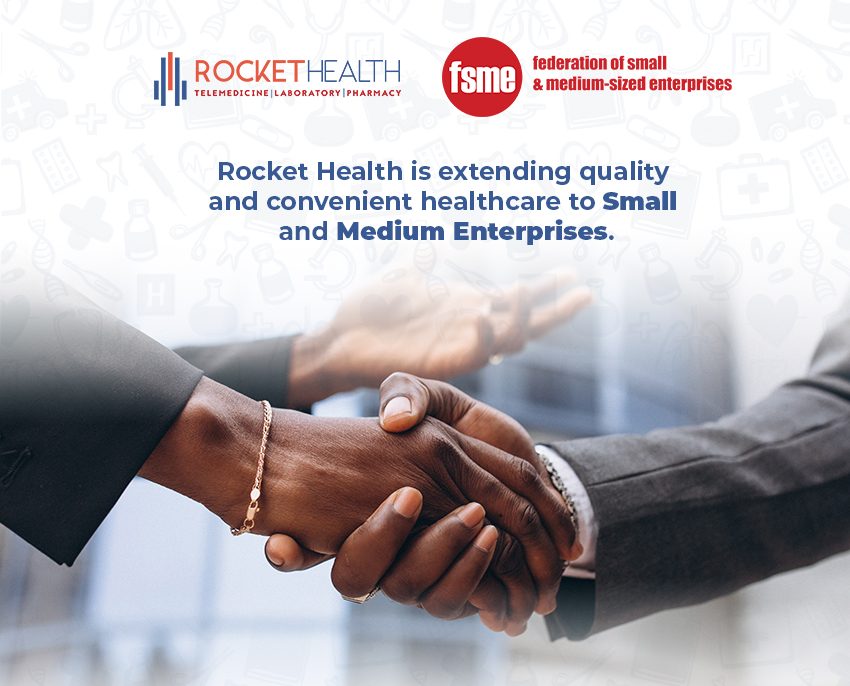 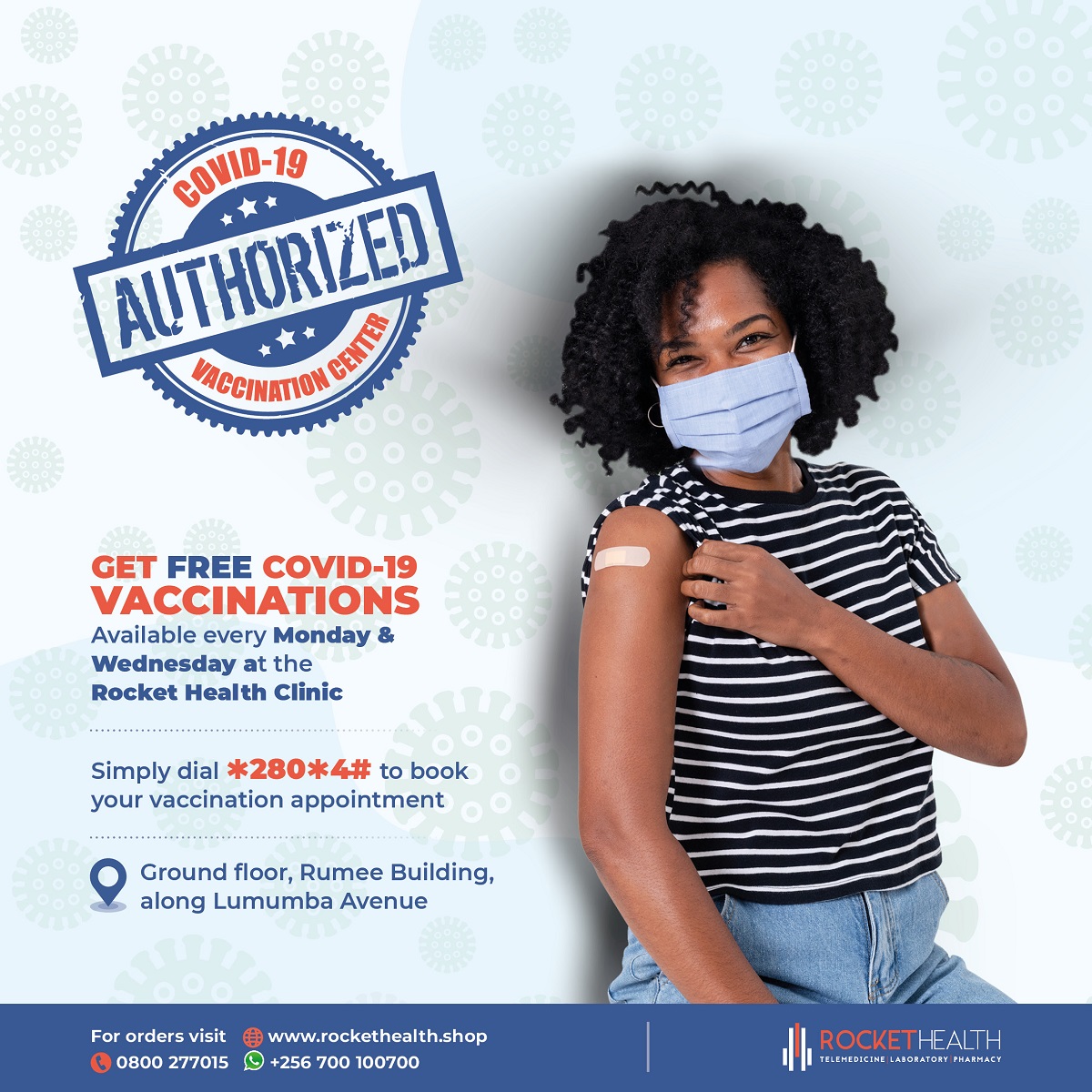