Rocket Health staff were last week trained on preventing and managing sexual harassment at the workplace.

The training conducted by the Frauen Initiative Uganda and UN Women equipped all the employees including managers and directors of the organisation.

‘’We organised this training after conducting a survey whose finding was that over 50% of our staff could not clearly articulate what actions or behaviour can be described as sexual harassment,’’ Mildred Kobusinge, the Human Resource Manager explained.

The facilitators Safina Virani and Lisa Dardis explained that the proximity that employees have with each other while at work makes it critical to protect them from potentially ‘intimidating, uncomfortable and humiliating’ actions of their colleagues.

“Sexual harassment in the workplace not only is unacceptable behavior, but it is also detrimental to the economy. It impacts employees’ physical and psychological health and also leads to higher employee turnover and increased absenteeism. Recent studies have associated it with a decrease in companies’ returns and profitability, and ultimately in women’s labor force participation,” Safina elaborated.

The training also covered several areas of concern raised by staff including dress code, manager-subordinate relationships, staff-client relationships, and consent among others.

”Consent should be given freely, without coercion or undue influence and can be withdrawn at any time,’’ Natasha Umuhoza, a projects officer said when asked what her biggest takeaway from the training was.

On compliments that are appropriate or not, Lisa shared a tip with the staff.

‘’It is sometimes useful to think about your grandmother. If it’s a compliment that you would not share with your grandmother, then perhaps it is inappropriate for a workmate.’’

The staff was taken through the procedures and protocols to prevent, detect and respond to sexual harassment, in order to create a safe and conducive work environment. 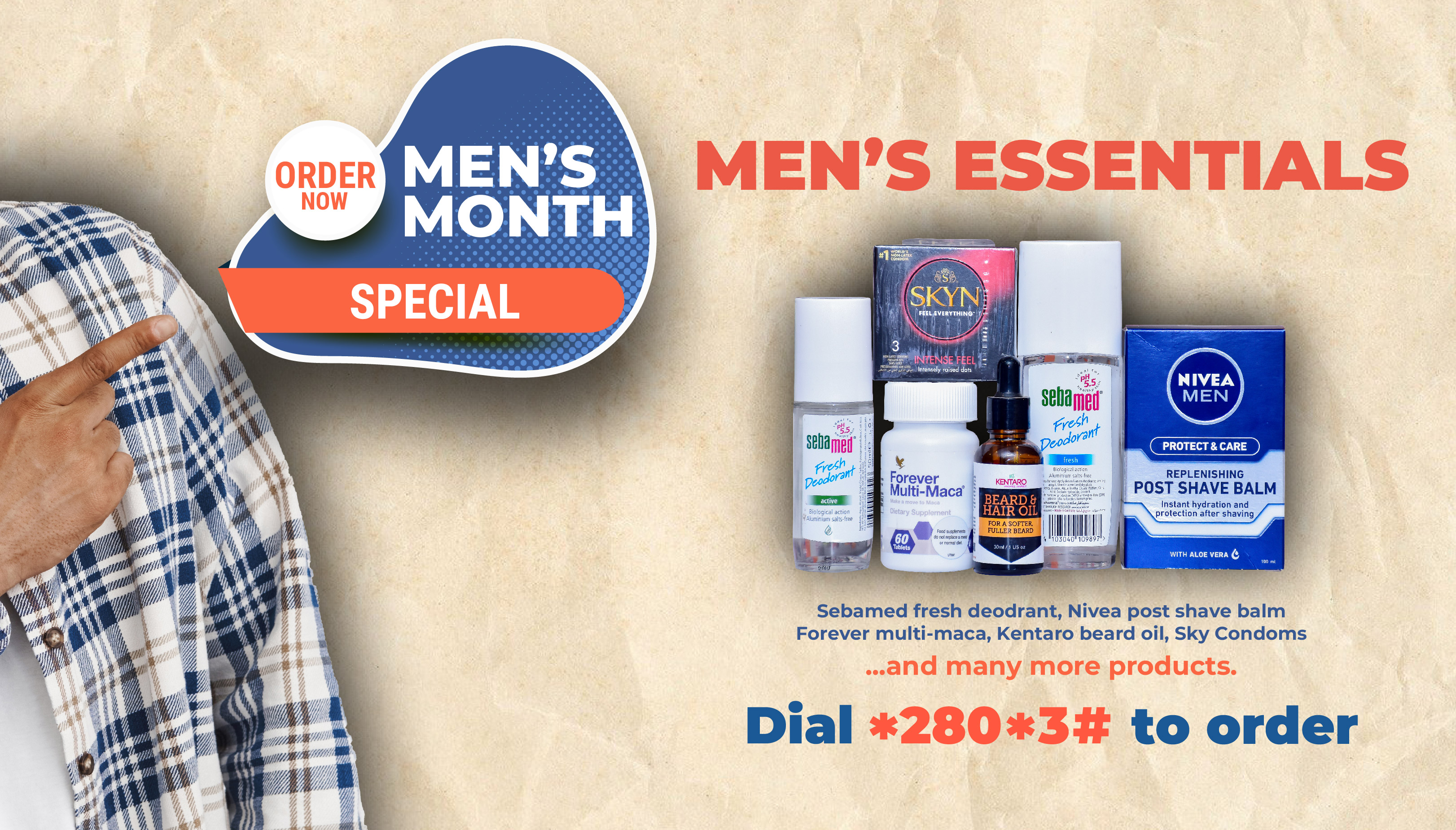