The sports gala brought together alumni, teachers and students of Naggalama, to have fun, network and launch what the organisers hope will become a regular sports league.

”We have alumni who have been working for some time, those who have just graduated and those still at the university. The sports gala is a platform where we can network and hopefully build enduring personal and professional relationships,” Paul Rwothomio, one of the organisers said.

The alumni also took up the paid services of HIV counseling and testing, and tests to determine blood group.

Rule N0.12 were crowned winners of the inaugural edition after they won the final in a penalty shootout, 3-1, against Mathias Kings.

The headmistress of the school, Mrs. Agnes Nsubuga applauded the students’ commitment to working together, citing the fact that the organising committee had students from 1993 all the way to 2019.

”The school adminsitration is impressed with the students and grateful to the sponsors. This sports gala will now be held every last Saturday of July every year,” the headmistress declared. 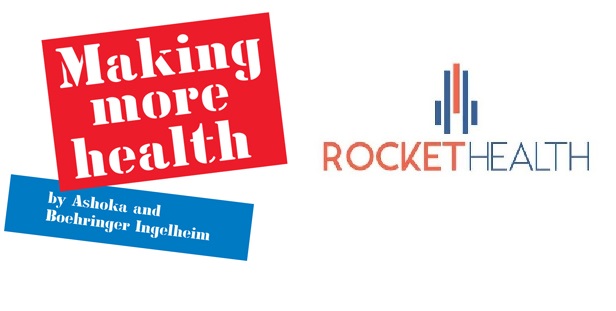 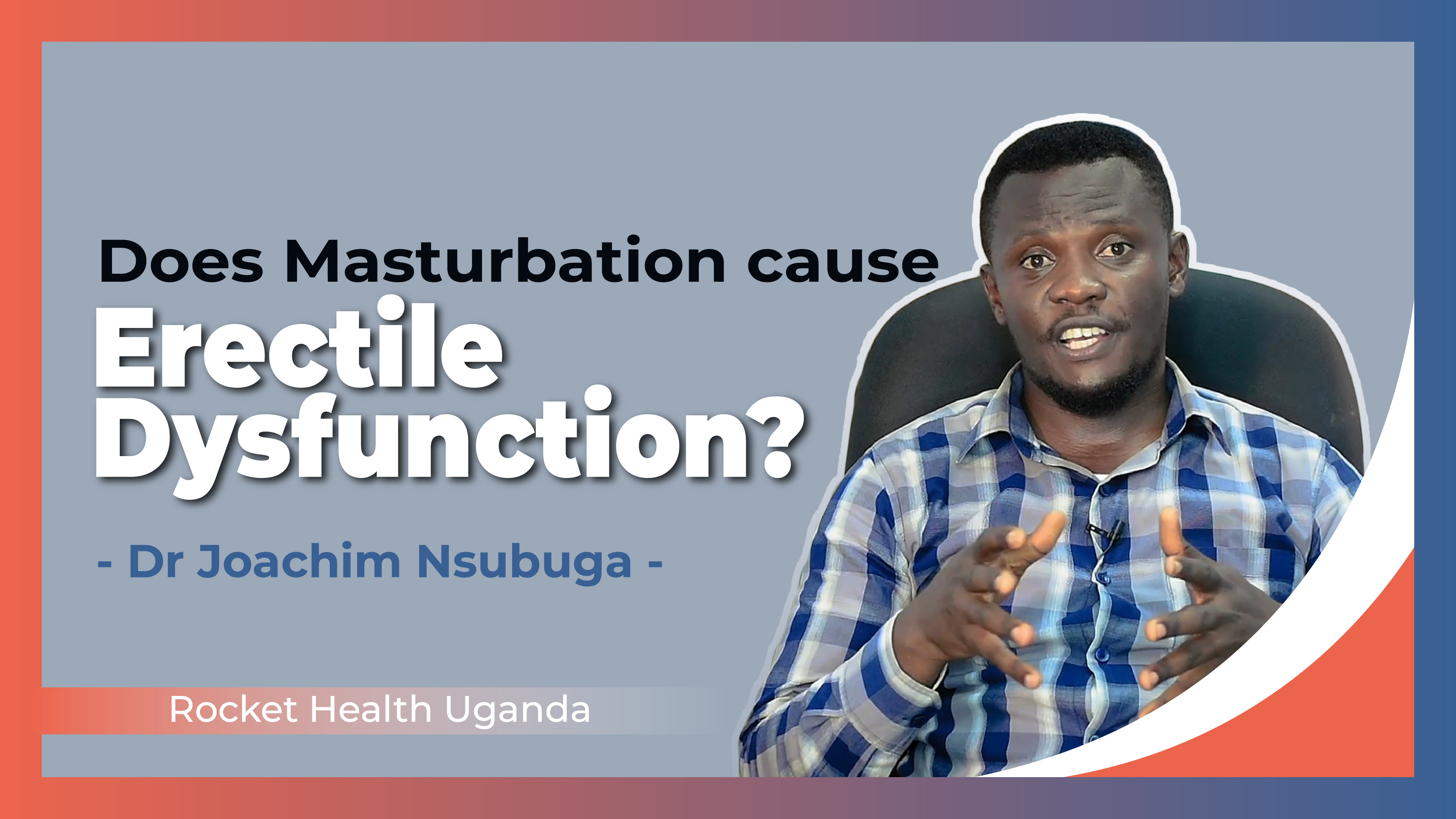