​​Leprosy, also known as Hansen’s disease, is a chronic infectious disease caused by a slow-growing bacterium known as Mycobacterium leprae, an acid-fast, rod-shaped bacillus. The disease mainly affects the skin, the peripheral nerves, mucosa of the upper respiratory tract, and the eyes. Leprosy is curable and treatment in the early stages can prevent disability.

Leprosy has historically posed a public health challenge in Uganda. The disease is currently endemic; with 42 out of 112 districts reporting at least one case of leprosy in 2016, putting the prevalence at 0.07 cases per 10,000.

The NTLP has implemented interventions to reduce the burden, such as community skin camps (community outreaches with free leprosy screening), refresher training of health workers, and contact tracing visits, particularly in areas endemic for leprosy. Despite these efforts, new cases are still being reported in Uganda.

During 2015/2016, 217 new leprosy cases were reported, a new case detection rate of 0.6/100,000. Of the 217 cases, 6% were in children < 15 years old and of those 69% were from the high burden region (Northern), indicating relatively recent spread at the community level. Approximately 27% of leprosy patients had Grade 2 disabilities (severe visual impairment or visible deformities) at diagnosis, indicating a substantial delay in case detection.

Leprosy was once feared as a highly contagious and devastating disease, but now we know that it does not spread easily and the treatment is highly effective. It is likely transmitted via droplets, from the nose and mouth during close and frequent contact with untreated cases. Prolonged close contact with someone with untreated leprosy is needed to catch the disease. One can not get leprosy from casual contact with a person who has the disease like;

The disease is not transmitted from mother to child during pregnancy and neither is it sexually transmitted.

The main symptoms of leprosy include muscle weakness, numbness in the hands, arms, feet, and legs & skin lesions.

The skin lesions result in decreased sensation to touch, temperature, or pain. They don’t heal, even after several weeks. They’re lighter than your normal skin tone or they may be reddened from inflammation.
It’s thought that leprosy spreads through contact with the mucosal secretions of a person with the infection. This usually occurs when a person with leprosy sneezes or coughs. Close, repeated contact with an untreated person for a longer period of time can lead to contracting leprosy.
The bacterium responsible for leprosy multiplies very slowly. The disease has an average incubation period (the time between infection and the appearance of the first symptoms) of five years, according to the World Health Organization. Symptoms may not appear for as long as 20 years. According to the New England Journal of Medicine, an armadillo native to the southern United States and Mexico can also carry the disease and transmit it to humans.

How the diagnosis is made:

Your doctor will conduct a physical exam to look for telltale signs and symptoms of the disease. They’ll also perform a biopsy in which they remove a small piece of skin or nerve and send it to a laboratory for testing.
Your doctor may also perform a lepromin skin test to determine the form of leprosy. They’ll inject a small amount of leprosy-causing bacterium, which has been inactivated, into the skin, typically on the upper forearm. People who have tuberculoid or borderline tuberculoid leprosy will experience a positive result at the injection site.

WHO developed a multidrug therapy in 1995 to cure all types of leprosy. It’s available free of charge worldwide. Additionally, several antibiotics like dapsone, rifampin, clofazimine, minocycline, & ofloxacin treat leprosy by killing the bacteria that causes it. Your doctor will likely prescribe more than one antibiotic at the same time.
They may also want you to take an anti-inflammatory medication such as aspirin, prednisone, or thalidomide. The treatment will last for months and possibly up to 1 to 2 years and lead to a total cure of the disease.

Delayed diagnosis and treatment can lead to serious complications including:

The best way to prevent leprosy is to avoid long-term, close contact with an untreated person who has the infection. Early detection and full treatment of the existing cases also helps to prevent the continuous spread of the disease.

Question: Is leprosy very contagious (easy to catch)?
Answer: Leprosy (Hansen’s disease) is hard to catch. In fact, 95% of adults cannot catch it because their immune system can fight off the bacteria that causes HD.

Question: Can leprosy cause the fingers and toes to fall off?
Answer: The digits do not “fall off” due to leprosy. The bacteria that causes leprosy attacks the nerves of the fingers and toes and causes them to become numb. Burns and cuts on numb parts may go unnoticed, which may lead to infection and permanent damage, and eventually, the body may reabsorb the digit. This happens in the advanced stages of untreated disease.

Question: Is leprosy described in historical texts same leprosy we know today?
Answer: Historical leprosy is not the same as modern leprosy. The “leprosy” found in historical and religious texts described a variety of skin conditions from rashes and patchy skin to swelling. They were noted to be very contagious, which is not true for Hansen’s disease. Historical leprosy also did not have some of the most obvious signs of modern Hansen’s disease, like disfigurement, blindness, and loss of pain sensation. The term was also used for mildew on a person’s clothes, possessions or living quarters.

Question: Do people who have leprosy need to live in special houses isolated from healthy people?
Answer: People with leprosy who are being treated with antibiotics can live a normal life among their family and friends and can continue to attend work or school.

Question: Is there a cure for leprosy?
Answer: Leprosy can be cured with antibiotic treatment.

Question: How long is someone with leprosy contagious?
Answer: A person is not contagious after a few days of starting the treatment with antibiotics. However, the treatment must be finished as prescribed (which may take up to 2 years) to make sure the infection doesn’t come back. 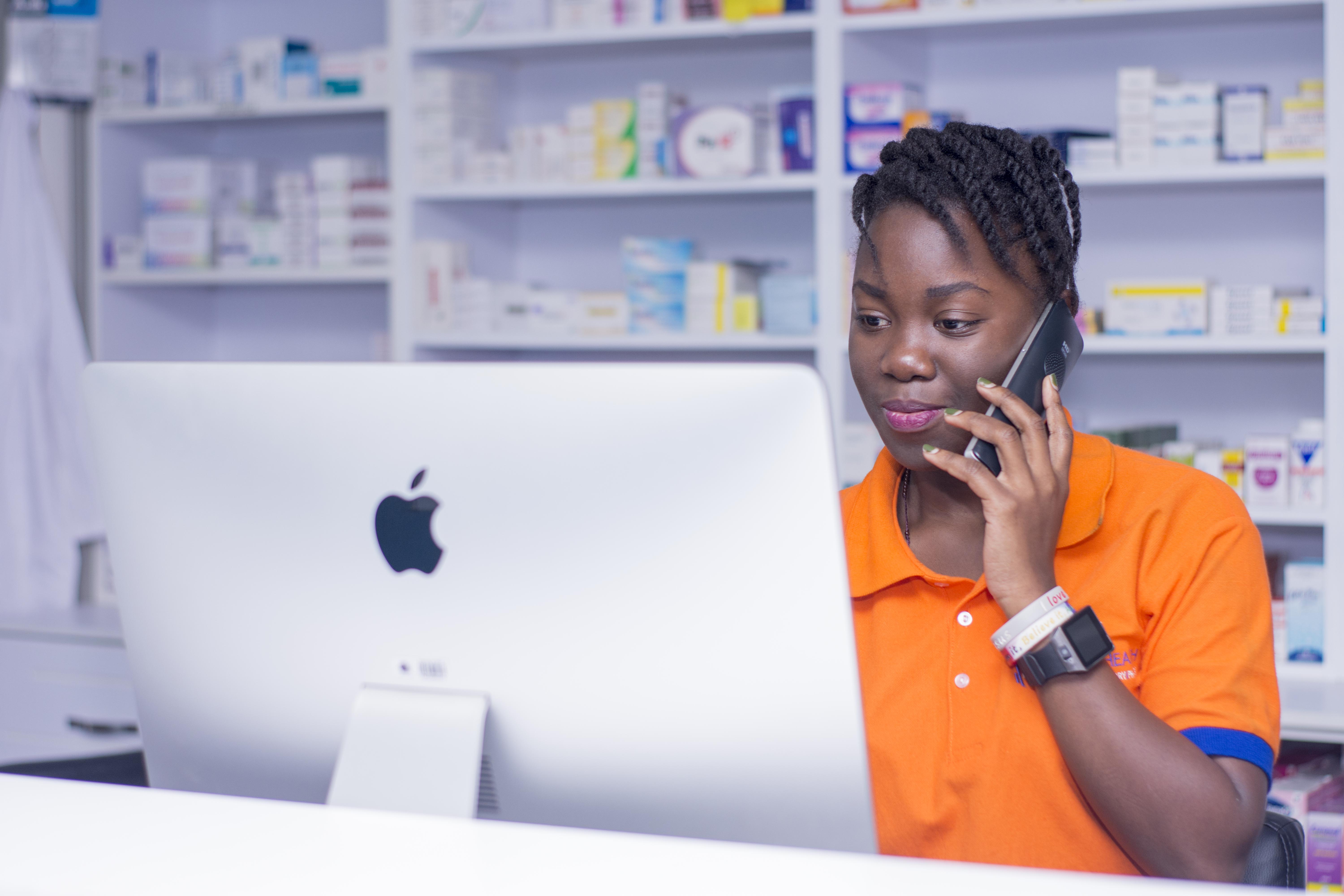