Beware! Having multiple sexual partners could increase the risk of getting HPV that causes Cervical Cancer.

This month, we invited Dr Priscilla Apolot, a medical doctor with Rocket Health to address a few questions. 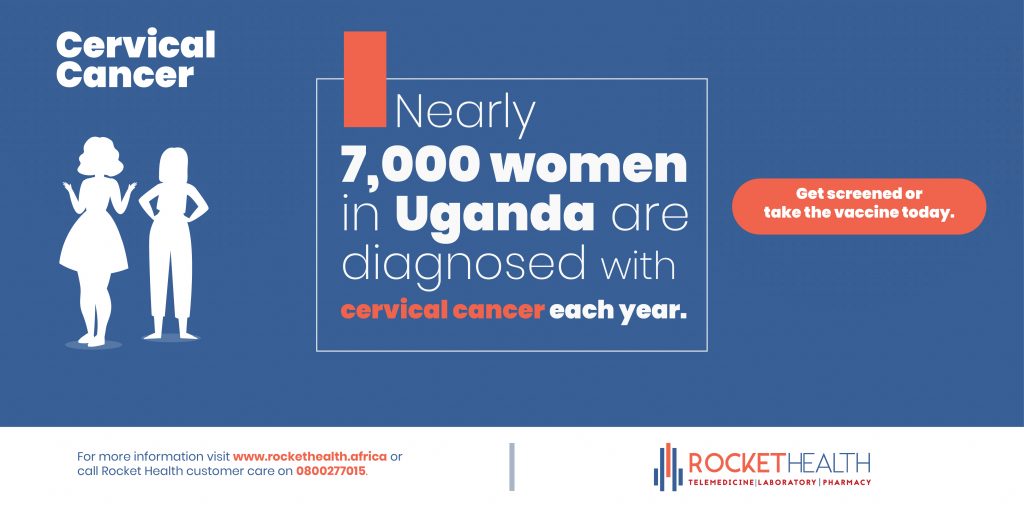 What is Cervical Cancer?

Cervical cancer is a malignant tumour that affects cells of the cervix. It is the most common cancer among women in Uganda and 4th in the whole world.

The cervix is the lowermost part of the uterus that connects to the vagina. It is about 2.5cm in a non-pregnant woman.

The factors that increase your risk of getting HPV include;

Please note that once one is infected with HPV, their bodies can clear the infection without treatment. However, in 1–2% of women, the infection persists and the cells of the cervix go into a precancerous state known as Cervical Intraepithelial Neoplasia (CIN).

CIN is 100% curable but it takes about 10–20 years for it to develop into cervical cancer. Ladies have the advantage of time to have the precancerous stage detected and treated before it progress to cancer.

How can cervical cancer be detected?

Most features of cervical cancer present at a later stage, so it’s important to screen regularly and if detected in the precancerous stage receive treatment as soon as possible.

Other features to look out for include;

Can HPV Infections be prevented?

HPV infections can be treated when you;

How is Cervical Cancer Screening done?

It is recommended that screening begins at the age of 21 and one once every 3 years. This can be done at the Rocket Health Clinic

When and how to vaccinate?

Vaccination is done commonly for pre-teen girls with the assumption that they have not started having any sexual intercourse. However, it can also be given to any female up until the age of 26 years. After that, regular screening is the best option. 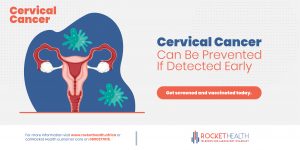 For more information about cervical cancer, consult the doctor now. 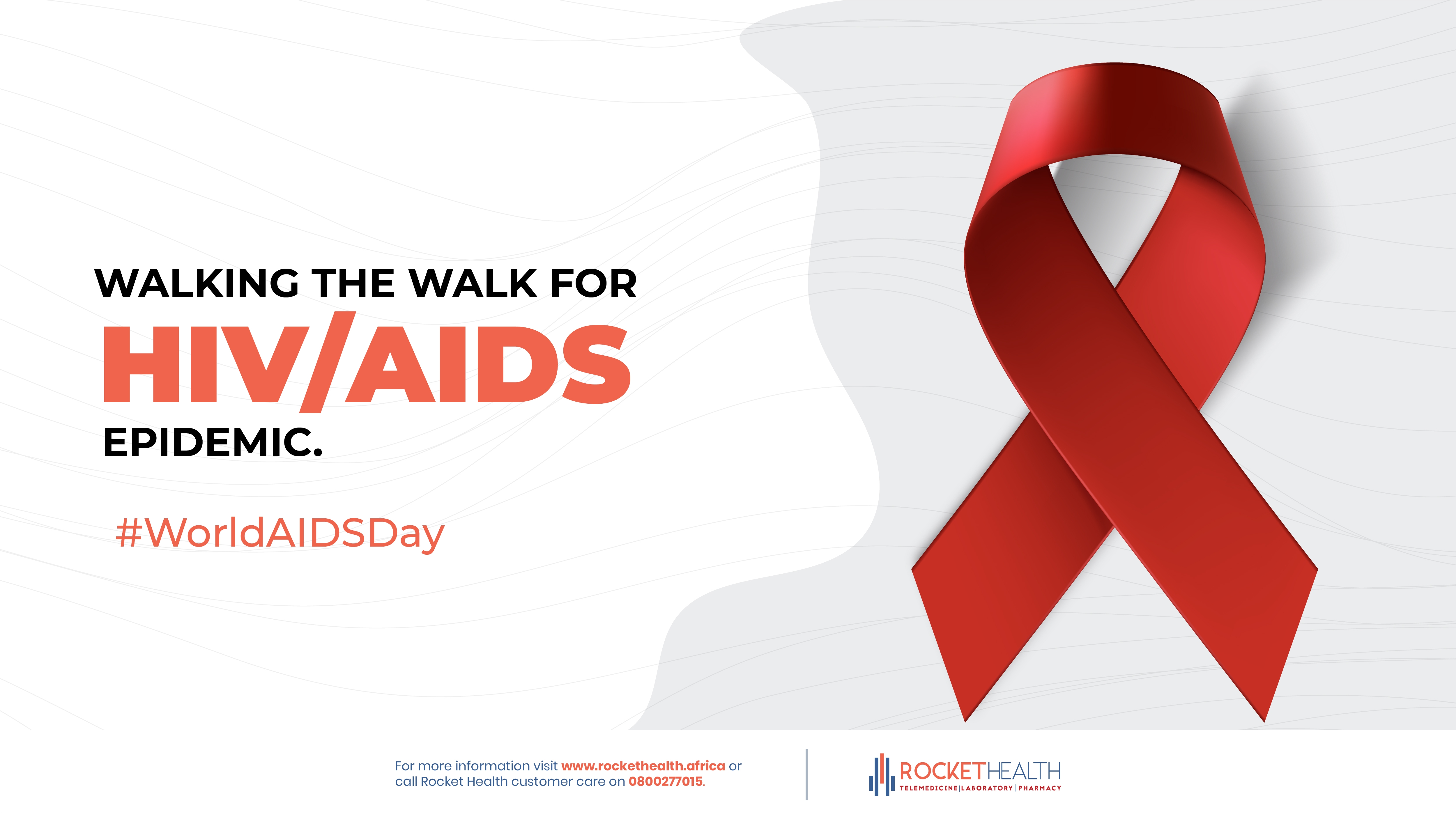 Walking the walk for HIV/AIDS Epidemic 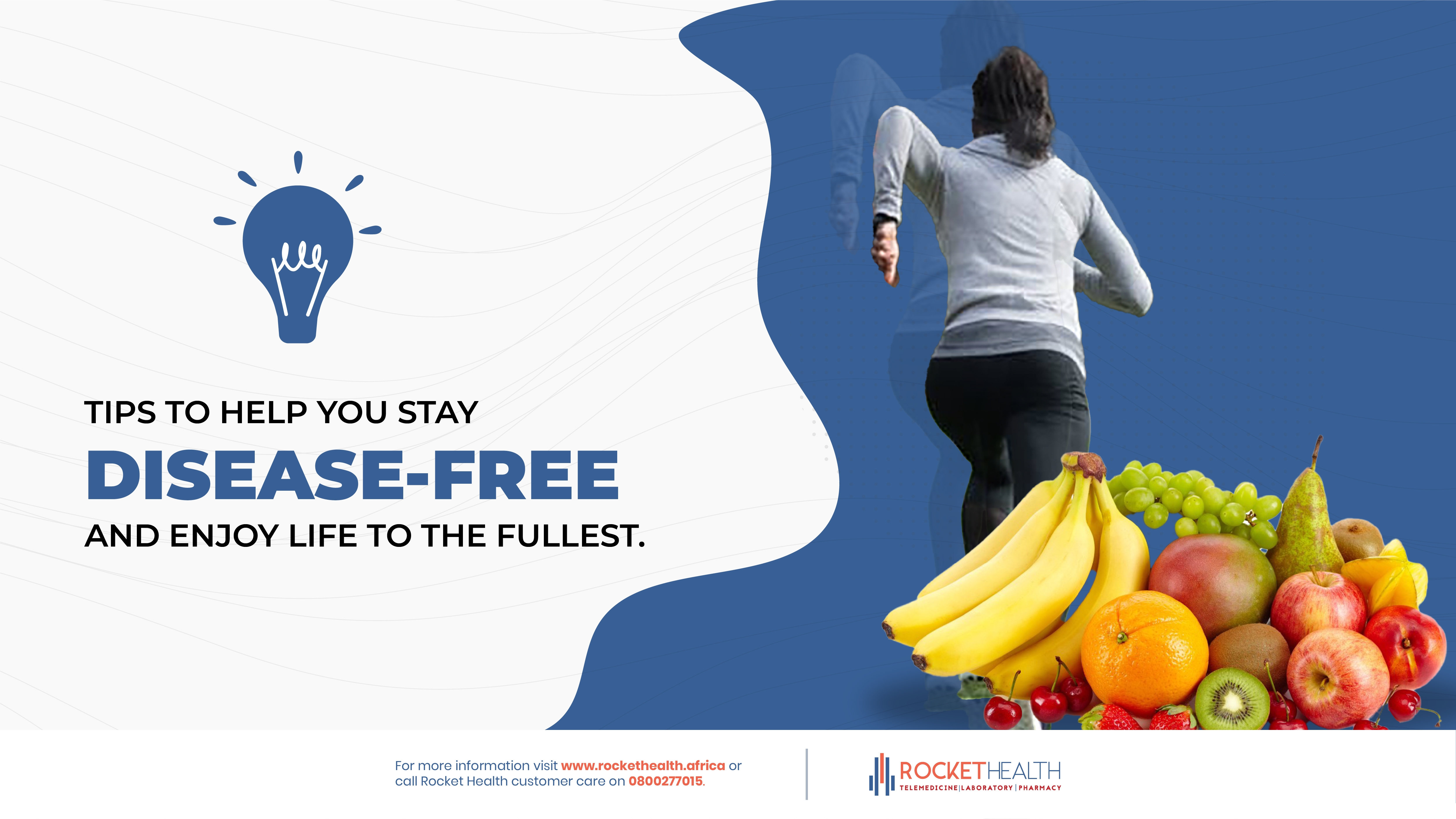 7 Lifestyle changes and habits to help you stay disease-free and enjoy life to the fullest.