A SafeBoda rider sets off to deliver goods from the market to a customer during the lockdown . SafeBoda has been able to use its existing infrastructure in the form of boda boda network and payments to pivot from a transport service provider to an e-commerce and logistics platform. (Courtesy of The Daily Monitor)

As the world revolves, several people are finding new ways of how to support their meagre income in order to fully sustain themselves.

This has resulted in things such as the ‘gig economy’ which has been utilised to live the kind of lives they desire.

The gig economy is similar to a part-time job dependent on the execution speed of the employee and the expected delivery time of the employer.

For Mr Peter Bayiga, a student at Makerere University and one who has been part of the gig economy, gigs can be in different forms including one time jobs where someone is paid to do something once; gets paid and parts ways with the employer.

“It can be sequential, where you do work for someone after a period of time, as and when the need arises. With gigs, you are not entitled to employment benefits such as medical, in some cases work environment, social benefits among others,” Mr Bayiga says.

Citing an example photography for weddings. He says he was referred to a website called ‘QA world’ by a friend because of the predicament of not being able to afford university tuition.

The ‘QA world’ provides opportunities for people to transcribe voice notes into text. It hosts people across the world and is open for anyone with a good command of English and typing skills to take part. It requires you to take a basic test of English before you are signed up onto the platform.

“While my parents could not afford to take me to college, I was a lone wolf on the upkeep. It was up to me to get it, from anywhere; figuring out the where and how,” he recalls.

He explains that while at campus, a friend informed him about the QA world. “I signed up for it and started earning. It pays in dollars and pays through a paypal account,” he says.

Although it was slow to get voices to transcribe at first; he was very skeptical about it being real but eventually jobs started coming through and he would get paid on a weekly basis.

Bayiga says: “I managed to balance between school and the gig because gigs do not come through every day. It allowed me to focus on school days when I didn’t have tasks.”

Charles Ocici, the executive director Enterprise Uganda defines a gig economy as a situation where one has ample time beyond the official time under the current employer to exploit their skills. “Using these two (time and skills) alone, I can actually receive contracts that will deliver solutions which are assigned based on the consumers. The beauty about it is that you are maximising the use of human resources and creating a workforce that sees themselves as self-driven.”

“Being a healthcare service provider that prides itself in quality of patient outcomes; there are some areas of our business where the gig economy would not be a right fit, especially among our medical personnel who we take through rigorous training on telemedicine service delivery,” says Dr Musinguzi.

However, he notes that during the Covid-19 lockdown, they had to rely on freelancers to deliver some services such as medicine deliveries to patients.

He adds: “Rocket health in the gig economy operates in a way that every time we have a need for freelance services, for example, if it is a specific skill set that we do not possess internally, we source on the open market for experts in the field, and then enter into a contractual obligation with them to provide the knack that we require.”

The days of keeping a stable job are almost gone. Year after year, institutions are closing and big companies are being advertised for sale. Instability of the job market is one of the causes of the growing gig economy.

Overtime, Ocici insists a few began to challenge the dogma taught while at school ‘to study hard to get a good job’ which is the reverse in reality. The dogma has been changed and exposed. “It is not about the position held or the service you are offering. It is about the happiness from the customer rewarding you for efforts of supplying the solution.”

Imperatively, it is challenging now to have a good job based on papers without ‘back door’ tendencies and see the job market as a permanent place. With or without skills, one can be replaced mostly in the private institutions.

The gig economy has allowed businesses such as Rocket Health to have a diverse pool of flexible workers at our disposal.

Dr Musinguzi adds that as a digital health provider, “we are constantly finding new ways to improve healthcare access for our clients.”

“This diverse pool of flexible workers has enabled us to adapt to changing times and still meet our customers’ expectations.”

Whereas a job is defined by a contract and having a specific employer, with a career, Ocici states, the gig assists you to build and not depend on a contract necessary or employer. However, it depends on your availability of skills to do a short or medium term or become a fully engaged person at a higher reward.

“Self-drive is one of the vital soft skills. Self-drive means the productivity overall of the population will begin to rise and make the country a competitive player in the economy. One will achieve targets set at the former employer in order to fulfil another assignment,” Ocici says.

He adds that in this kind of economy, you do assignments to acquire the necessary skills you need to serve a customer.

Invariably, you become a better employee in your current job because you are building a career as opposed to protecting jobs. Hence building a profile of someone promotable and a person who is competitively employable beyond the current employer.

Other benefits associated with this is to become attractive to many other people. “Some clients would want you for short term work while others would take you on without doing job interviews. You become highly wanted in an environment where people thought jobs are scarce. Employability and attractiveness of people involved in gigs professionally are key features considered in the job market.”

As we move away from being job protectors, pleasing bosses to watchers of time,

The gig economy eliminates elements of jealousy and envy. The duo disappear as you begin empowering others and that means you do not not feel bad when a colleague has acquired skills because of their association. You don’t feel bad to assist with someone who is struggling because as you do that, you are rewarding yourself .

However, the gig economy has its own challenges, for instance reliability of some gig workers.

Dr Musinguzi admits that since they are only contracted for a short period of time, sometimes the zeal to work for the company is not as strong as that for permanent employees.

In addition, it is strenuous to have to train gig workers to fit into the organisational culture for the duration of their contract.

He adds that the very nature of gig workers is very appealing for companies that are looking for short-term, risk-averse and a cost-effective employment option during these uncertain economic times.

Ms Samantha Niyonsaba, the FutureLab lead at the Innovation Village, believes that given the high level of unemployment which currently stands at about 400,000 youth who enter the job market annually to compete for jobs both skilled and unskilled has led to shortage of jobs hence forcing many to enter into the gig economy.

“Competition within the job market has given room to the rise of the gig economy and adaptation of digitisation,” Ms Niyonsaba says.

This means whereas some skills might become redundant due to the gig economy with one skill being less in demand, other skills are on demand. For example from social media to cyber security, hence pushing people to tap into the gig economy which is a new way of working.

There is more appreciation of mobility enhanced by digitalisation; people doing side jobs from any location and it’s honoured and respected. Ocici emphasises, new employers betting more value on individuals who have done other activities on their own.

Interview questions are being reverted from ‘Where have you worked to?’ to ‘Whom have you served?” Candidates with this versatility will be appreciated more.

In future, dynamism and initiative will be awarded and self-drive will be examined on the way you utilise free time.

An example is Uber (part of the gig economy) that is offering employment to people yet they do not have offices or headquarters in Uganda. There is also a ‘Tubayo’ platform which offers people an opportunity to give their experiences and earn income. Therefore, there is a lot of resilience on market places to find gigs and gig workers.

“The gig economy does not provide a platform for saving and insurance which affect the livelihood of gig workers,” Niyonsaba says adding, “There is a lack of financial inclusion. This means that the wages for gig economies are not formalised.”

Courtesy of The Daily Monitor 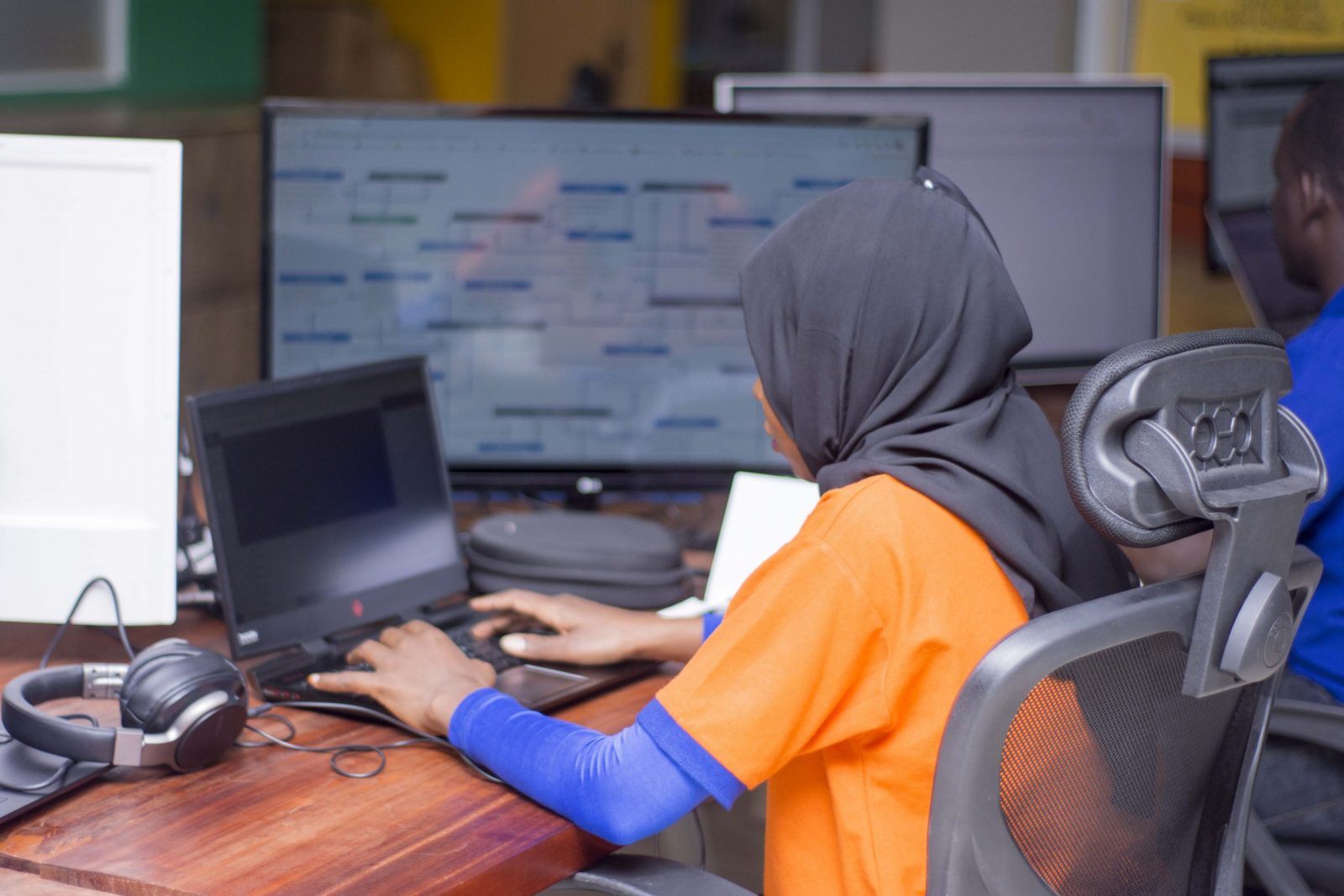 Where does your data online end up? 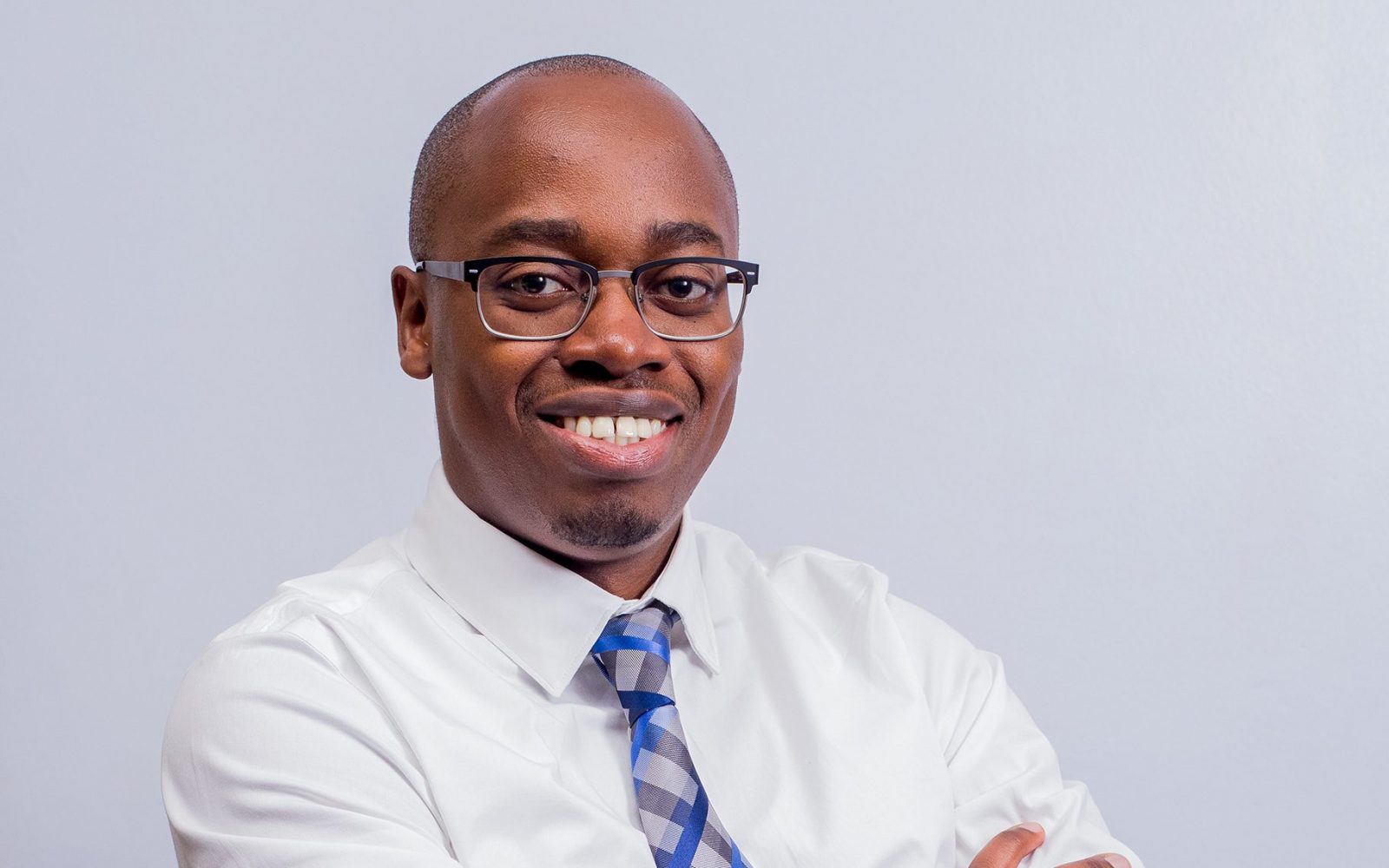