COVID-Induced Telehealth Boom in East Africa Is Picking Up Pace

The pandemic has accelerated the pace of technological advances in health care, from video consultations to artificial intelligence-powered triage, and medically underserved East Africa is catching on fast.

With some of the worst doctor-patient ratios in the world, Africa is proving fertile ground for telehealth providers. Babyl, the Rwandan arm of U.K.-based Babylon Healthcare Services Ltd., said daily consultations went from about 3,000 in March 2020 to more than 5,000 now. Rocket Health, a Ugandan provider, saw a 500% increase in phone and video consultations in the year to December 2020, and a quadrupling so far this year.

While the demand has been driven by Covid-19, with testing needs and reduced access to health professionals, the companies expect the growth to continue even when the virus has been tamed. Many African countries can’t train enough medical personnel and have to grapple with a persistent brain drain to richer nations. More than a third of U.K. physicians were trained abroad, including in Africa.

“We’ve definitely seen a telehealth explosion,” said Mason Marks, a law professor at the University of New Hampshire and senior fellow at Harvard Law School’s Petrie-Flom Center. The world was already “on the cusp of seeing a breakthrough in telehealth but I do think it’s been accelerated probably by at least a few years,” including in places like Africa, he said.

Much of the growth will be fueled by rising smartphone penetration. Only about a quarter of Sub-Saharan Africans had access to smartphones before the pandemic, according to the GSM Association, which represents mobile providers.

Babyl, an adaptation of the Babylon name because of its negative biblical connotations locally, has been in Rwanda since 2015 and says about 20% of the population is registered to use its service.

Smartphone penetration was around 10% when Babylon first entered the country, so its service was adapted to make it available to anyone with a basic handset — about 80% of Rwandans — using the same technology that powers mobile money platforms in many developing countries, according to local Managing Director Shivon Byamukama.

“Our vision is to provide affordable and accessible health care to everyone on earth and you wouldn’t want to go to a country to benefit 10%,” most of whom are probably wealthy, said Byamukama.

Patients dial a numerical code to access the service, which can also be used to arrange prescriptions and lab tests, and pay through the near-universal health insurance coverage in the region.

Not all African countries have such coverage though. Non-governmental organization PharmAccess helped create a digital wallet system that allows low-income Kenyans to save up for medical expenses, including contributions from other parties, such as relatives, NGOs, or the government.

Babyl signed a 10-year contract with Rwanda in 2020 and plans to launch a health center-based tool powered by artificial intelligence in the coming months that will funnel patients to an in-person consultation or its own digital and phone service. The aim is to relieve some of the in-person burden and speed up processes like validating insurance.

Germany-based Ada Health GmbH has been working in Tanzania since 2017, partnering with Swiss philanthropic organization Fondation Botnar. The company launched a localized version of its app in Swahili in 2019 in a bid to respond more directly to the region’s needs.

Hila Azadzoy, managing director of Ada’s global health initiative, describes its AI tool as an “agnostic” platform that can be tailored and integrated into existing health systems. About a third of the company’s user base for its main app is in low- and middle-income countries, she said.

Ada makes its AI tools available to partners such as Uganda’s Rocket Health, which has extended its call-based offering through a pilot with Ada’s symptom checker. The AI integration aided pandemic efforts over the last year and allowed nurses to resolve more than three-quarters of consultations in the pilot program without escalation, freeing up doctors, Rocket Chief Executive Officer Davis Musinguzi said.

The use of AI in health care can be complex and has faced criticism. Babylon’s symptom checker has come under particular scrutiny in the U.K. The company’s website notably describes its chatbot as offering “potential causes and possible next steps,” rather than being a diagnostic tool.

U.K. oncologist and vocal Babylon critic David Watkins has called the company’s symptom checker “dangerously flawed” and published examples of instances where the app has interpreted heart attack symptoms as a panic attack. Babylon said the app is constantly under surveillance and updated.

Data privacy and sovereignty protections also remain in their infancy in some African countries, raising concerns that companies can use the data for their own gain. Rwanda is introducing a data protection law, while Uganda did so in 2019. While Tanzania has no specific data privacy law, Ada applies GDPR principles in all its markets, Azadzoy said.

“This is a real concern in Africa,” said Marks, the law professor. “It can be a form of data colonialism.”

Medical needs will fuel growth regardless. Babylon is keen to expand further in sub-Saharan Africa, where new health providers keep cropping up. 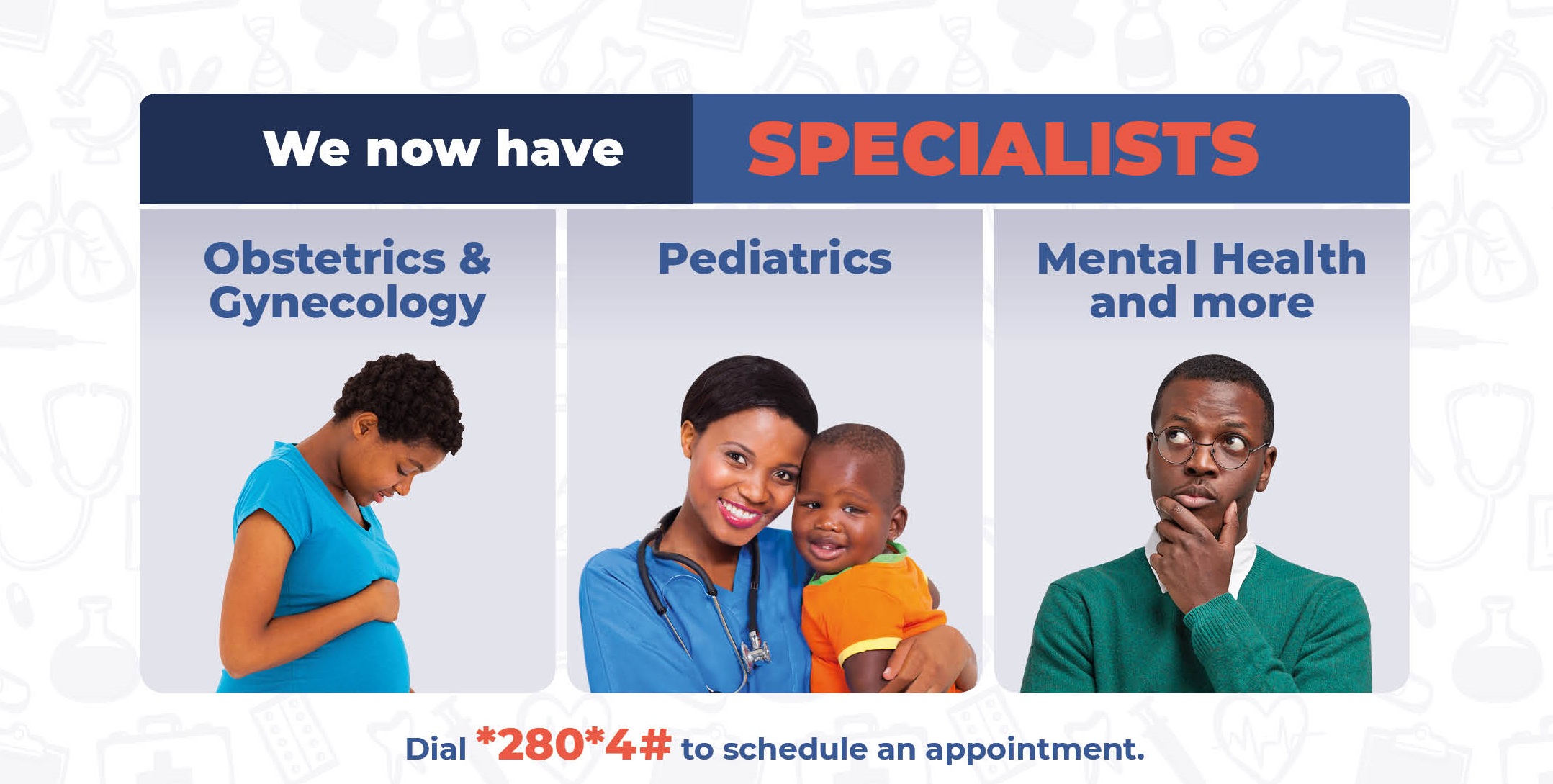