For many years, cervical cancer has affected hundreds of females around the world. Cervical cancer is a malignant tumour of the cervix, a part commonly referred to as the “entrance” of the uterus.

Cervical cancer is the 4th most common cancer in women affecting those above 30 years of age. However, it can affect any age group but it is rarely found in children. The good news is that it is also the most successfully treatable cancer if detected early. 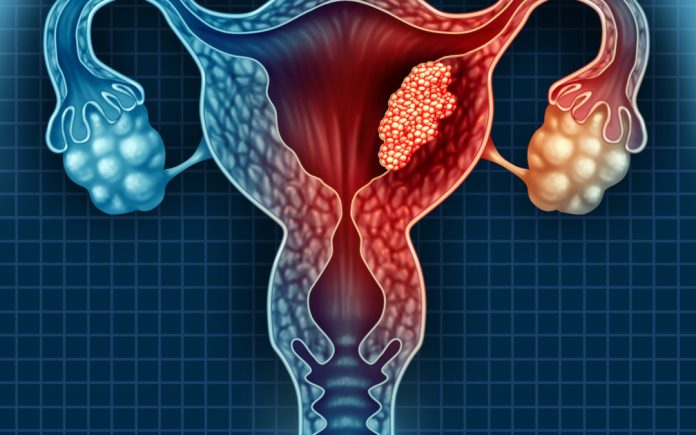 99% of cervical cancer cases are caused by an infection with the Human papillomavirus (HPV), an infection that is transmitted through sexual contact. HPV is one of the most common sexually transmitted infections and many sexually active people may have contracted the infection at some point in their lives. However, there are strains of the virus that do not have a risk of causing cervical cancer and may even be asymptomatic and resolve without the individual knowing they had the infection.

Also, some strains may result in genital warts and some in cervical cancer. There are other factors that do not directly cause cervical cancer but can increase the risk and these include;

The presence of cancerous cells in the cervix will cause changes in an individual’s general well being and here are some things to look out for.

NOTE: These may not necessarily be enough to diagnose one with cervical cancer but are the reason for one to seek medical attention;

Early diagnosis is an important aspect in the successful treatment of cervical cancer, that’s why it is very important to consult with a doctor if you notice any of the above changes. However, sometimes there may be delayed diagnosis mainly due to the failure to recognize early symptoms as serious, and poor healthcare-seeking behaviour among women

In cases where the diagnosis is delayed, there is usually a poor prognosis because, by the time the disease is detected, it has already advanced to later stages which makes it hard to manage. As the disease progresses, cancer spreads and affects other organs like the bladder, intestines, and bones making it even more difficult to successfully treat leaving palliative care as the only option. Palliative care is simply an interdisciplinary medical caregiving approach aimed at optimizing the quality of life and mitigating suffering among people with complex, serious chronic illnesses.

On diagnosis, treatment is usually initiated immediately and this could be surgery, radiotherapy, chemotherapy or combined radiotherapy and chemotherapy (chemoradiotherapy). The doctor decides the treatment plan based on what stage the disease has reached. There are 4 stages of cervical cancer;

With that said, cervical cancer is treatable if detected early and this requires high levels of vigilance among women on the signs and symptoms and also improving health-seeking behaviour.  Here are some of the ways to reduce the risk of cervical cancer:

As the saying goes, prevention is better than cure. Cervical cancer is no exception. With proper precautions and vigilance, the risk of contracting the disease can be greatly reduced. 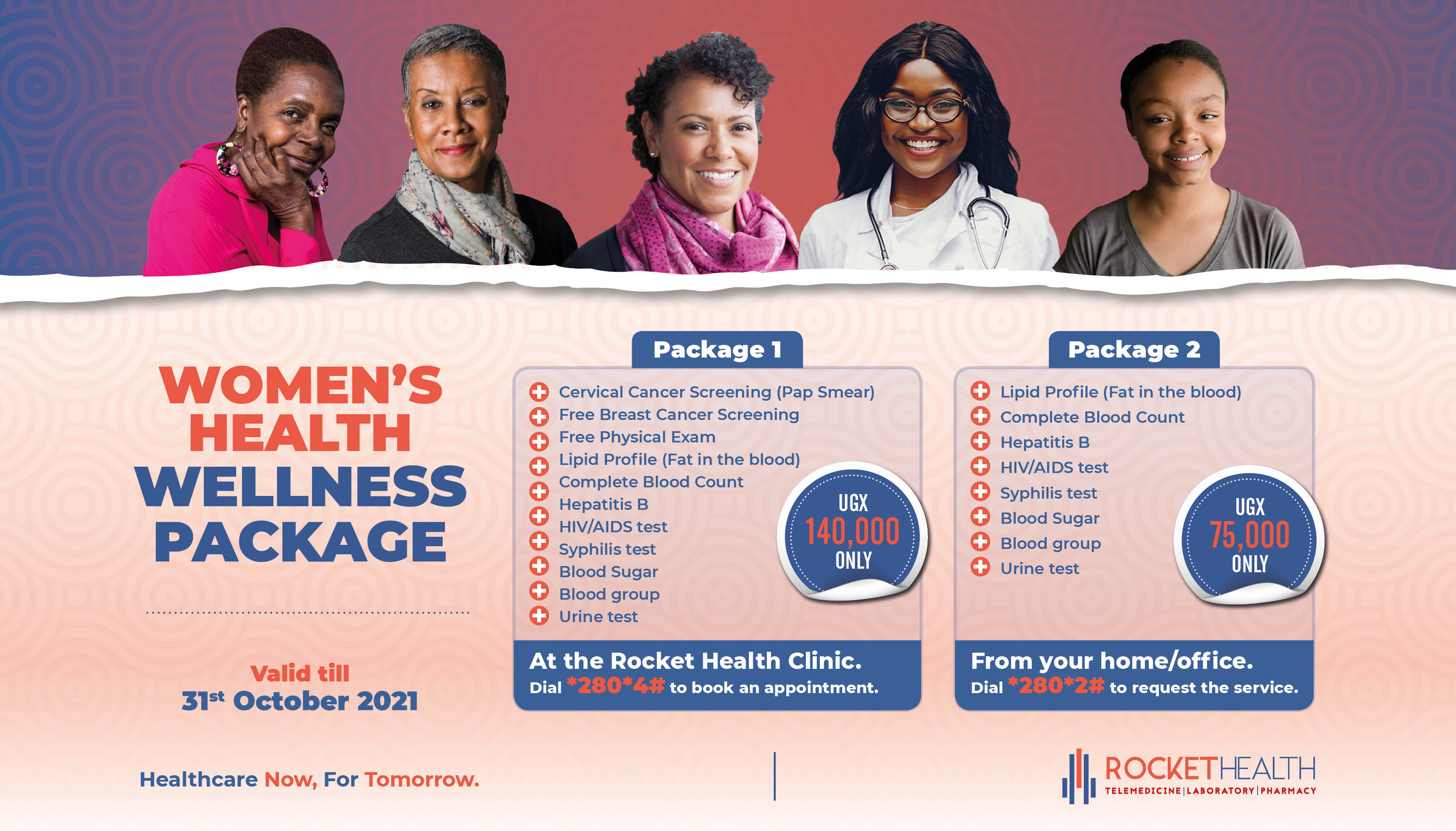